The show is produced by Samuli Norhomaa from Solar Republic.

We have known with Iiro for 20 years, and had many awesome adventures together around the world. Together with DigiScoop’s cinematographer Sami Wilenius we have produced numerous works all around the world within the last 15 years. Therefore, it was only natural that Solar Republic wanted to produce also Iiro’s own TV-series in collaboration with us.

We want to thank Solar Republic and producer Samuli Norhomaa, and Discovery’s producers Katja Santala and Alexandra Rosti for making the production of this show possible.

Pertti Kaijasilta took care of directing and scripting the show. Sami Wilenius, Nic “Moose” Good from South Africa, together with a bunch of wingsuit jumpers took care of the shooting of the show. The show consists of four episodes, each of which are full of unbeliavable adventures. The show surely won’t be lacking speed and action, when it comes to the risky world of extreme sports!

WATCH THE SERIES AT DISCOVERY+ 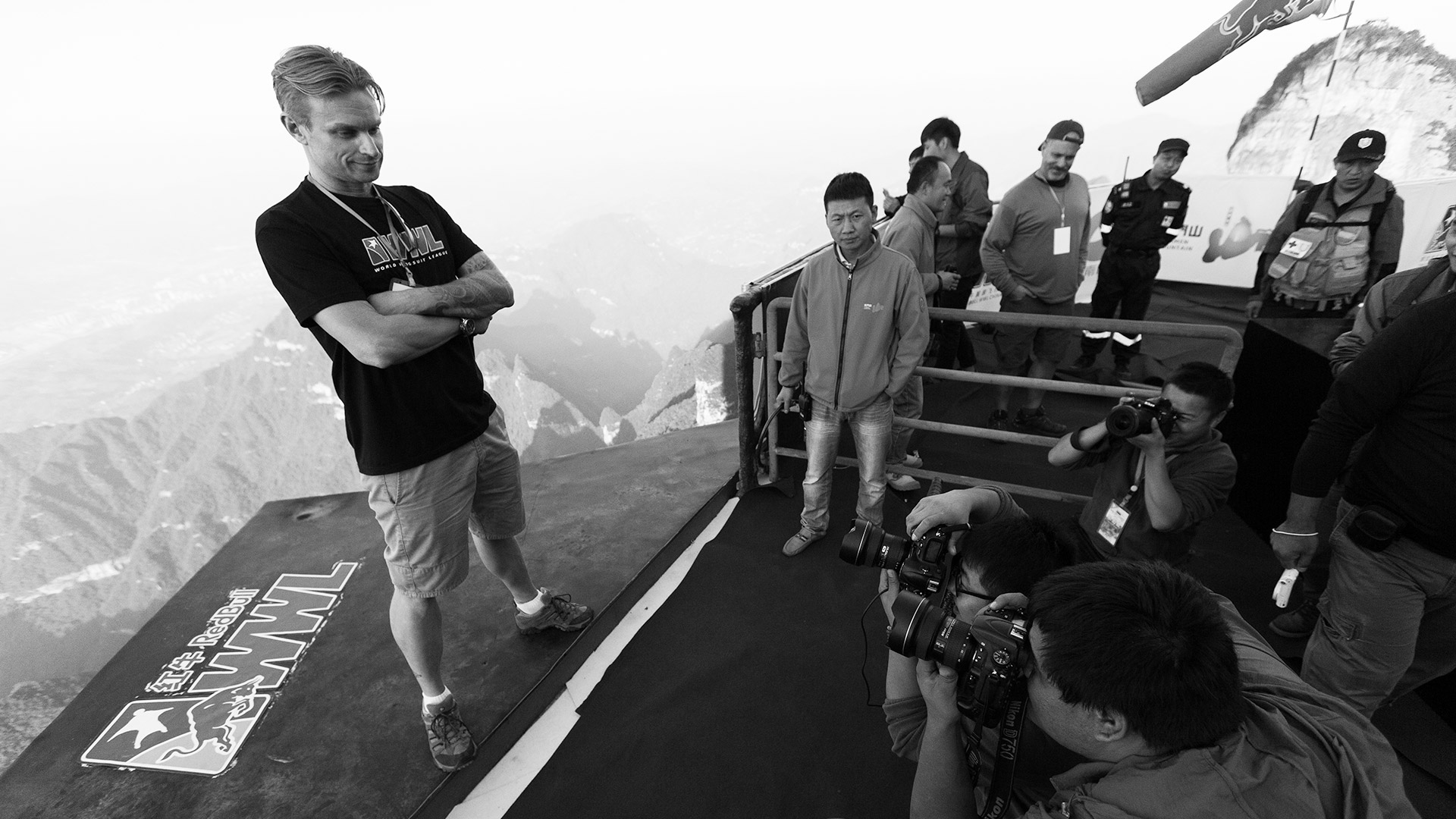 As a perfoming magician Iiro was able to fulfill his natural drive for performing to audiences. Because magic has no language, he was able to tour in many different countries and expand his worldview already when he was young.

However, Iiro’s quest for something more than magic, brought him to the world of skydiving and such extreme sports. He started from base jumping.

Iiro has always held life itself in great value, despite of his quest for defying death by carrying out such extreme jumps from the heights. He has always wanted to enjoy life at it’s fullest – because you never know when it ends. 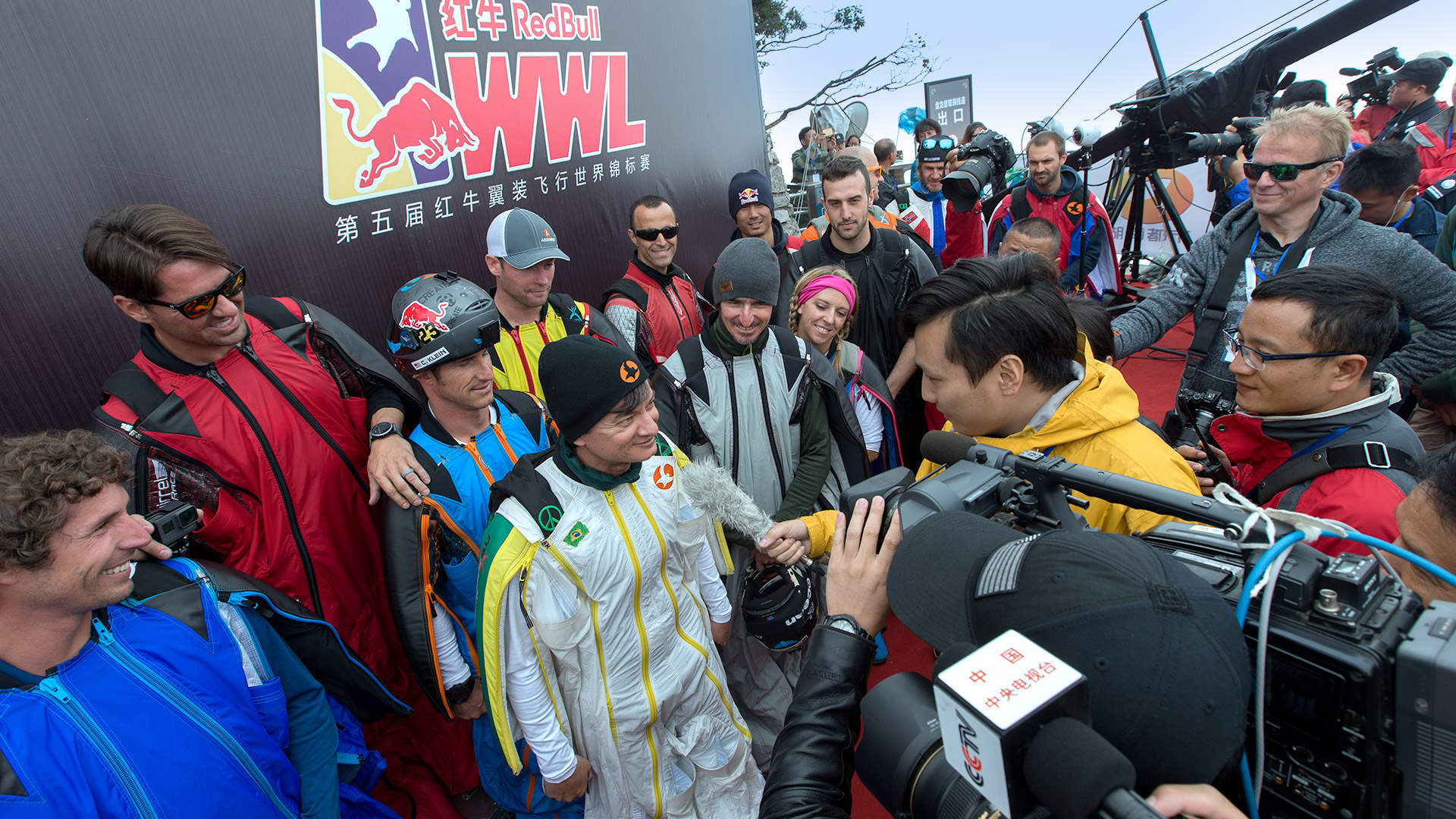 Career has always played the biggest part in Iiro’s life, until his daughter was born. It changed priorities. His family comes now first, and even though there is quite nothing that gives the adrenaline rush that base jumping does, the laughter of his own children brings him the joy that he used to get from jumping when he was younger.  Iiro’s career has also taken a new turn, when he started as a keynote motivational speaker. And even though Covid-19 cancelled many plans, he saw it as an opportunity to start working with video podcasts and webinars. He has built a studio in his home and is now really looking forward for future projects.

DigiScoop’s film director Pertti Kaijasilta has known Iiro since the early 2000’s, and they have worked together for twenty years. We want to thank him for all the adventures around the world that he has taken us. He is an artist, a peculiar personality but most of all an extremely loyal friend, who would even take a bullet to save his friends and loved ones. The project for Discovery really sums up our adventures of last twenty years, and we are really glad to share it for audience as well.

DigiScoop, Iiro and GoPro produced world’s first live broadcast, that was shot wirelessly in the middle of the air. In the event Human arrow, an extreme sports athlete Jeb Corliss flies over the Great Wall of China, trying to hit the apple-sized target close to the ground. He successfully completed the challenge and the event was broadcasted via satellites around the world. Watch the trailer of the event above!

Thanks to our trusted cinematographer Sami Wilenius, who during all these years has shot so many unbelievable moments. Big thanks also go to Nic Good, whose camera work and support has been very essential for this project to succeed. 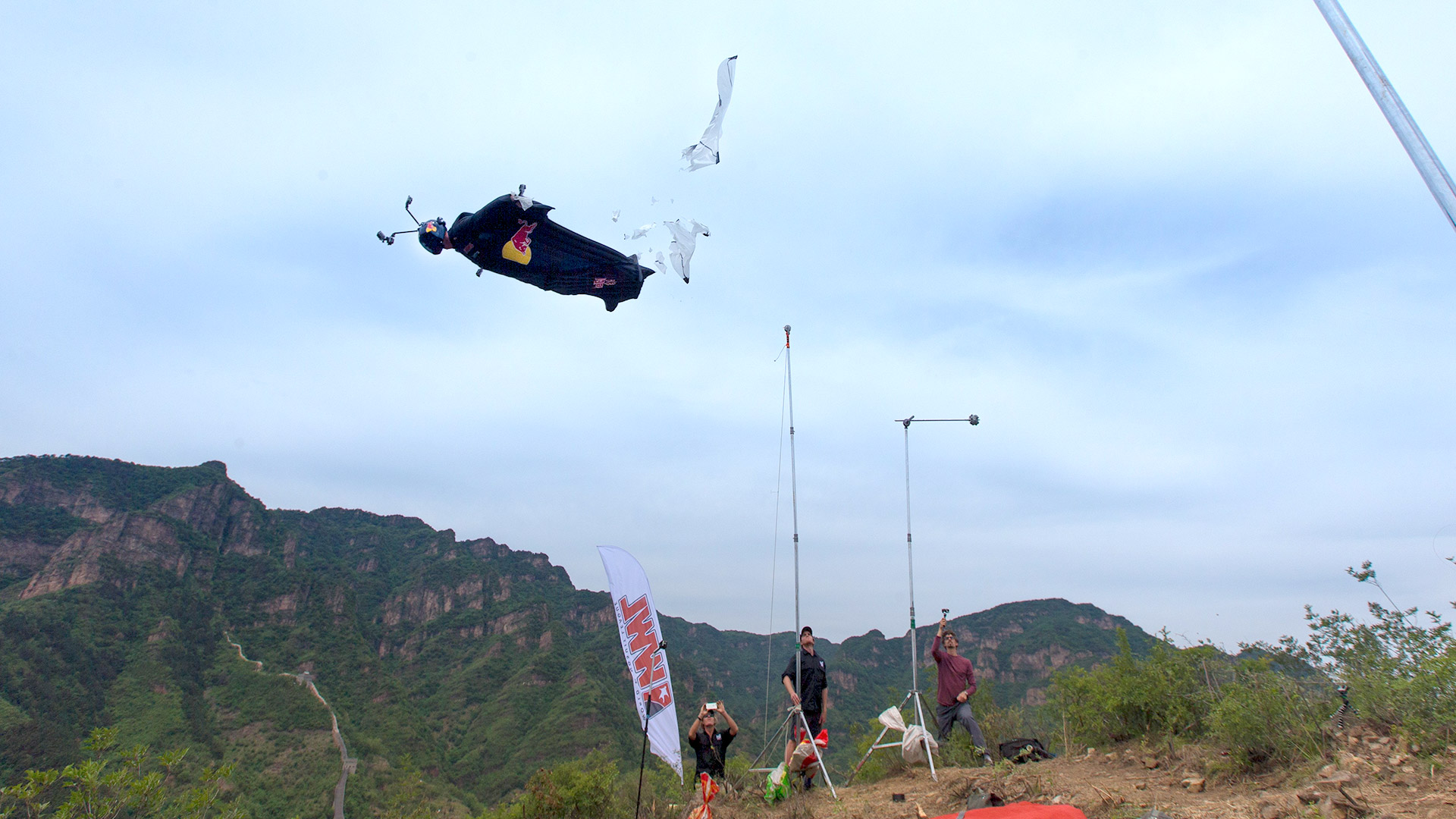 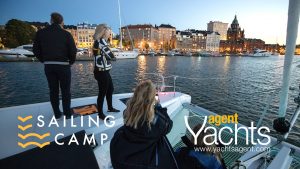 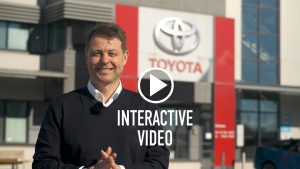 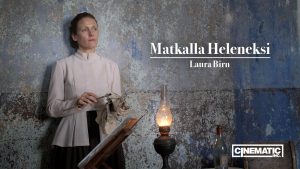