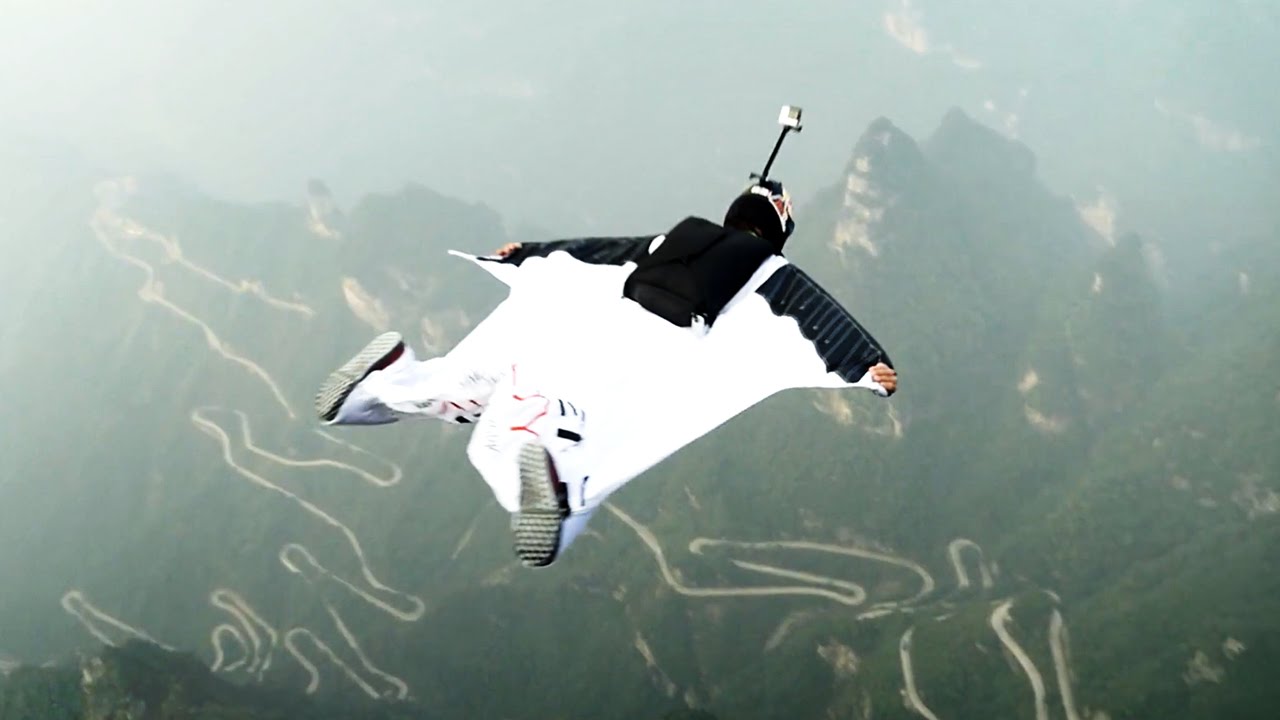 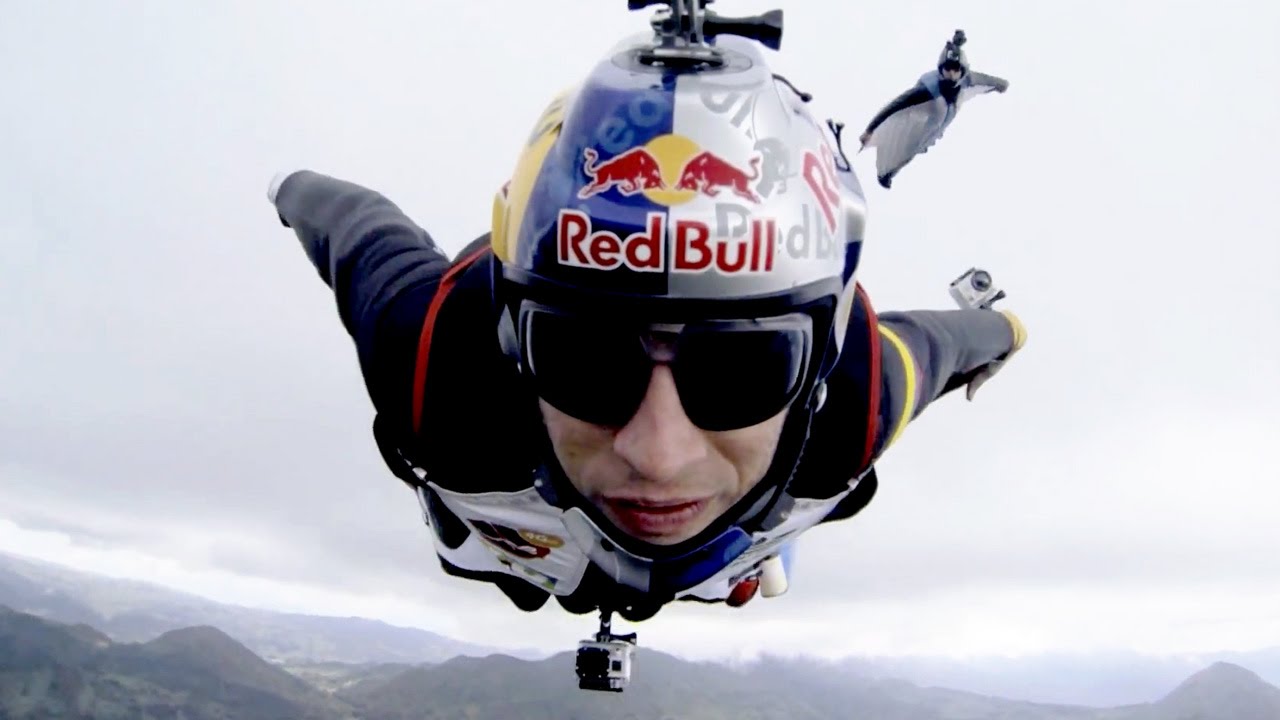 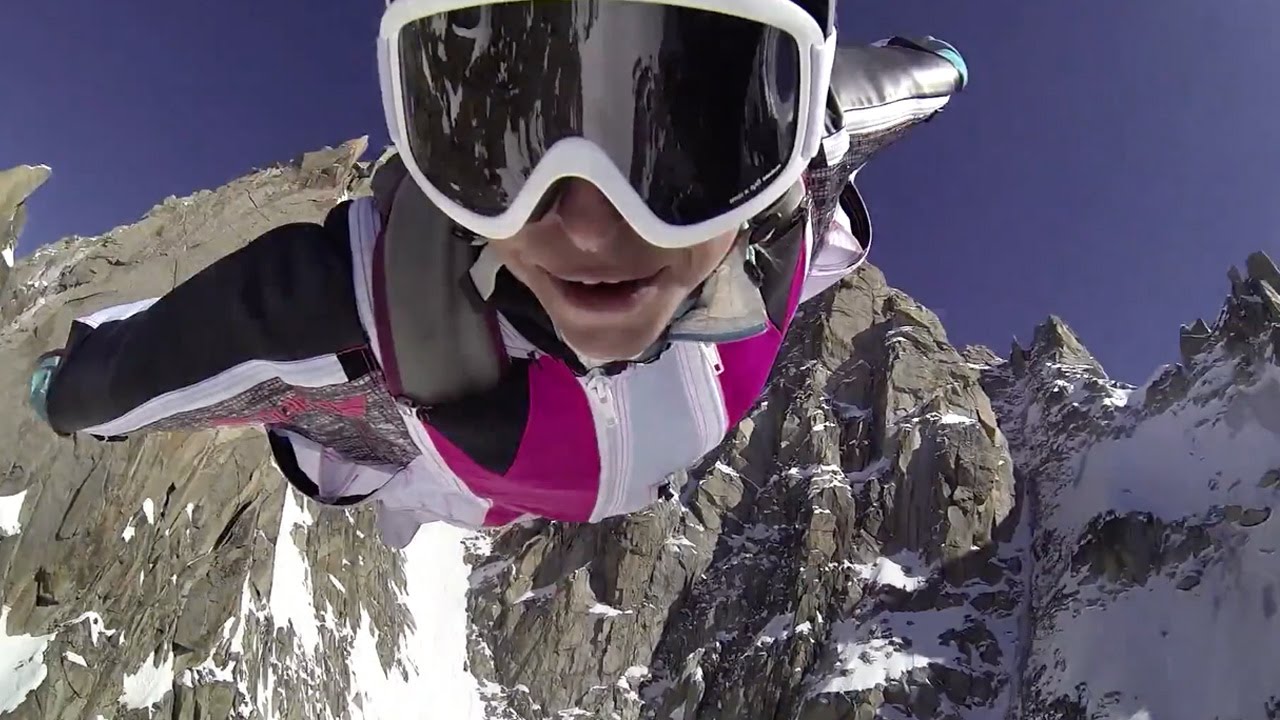 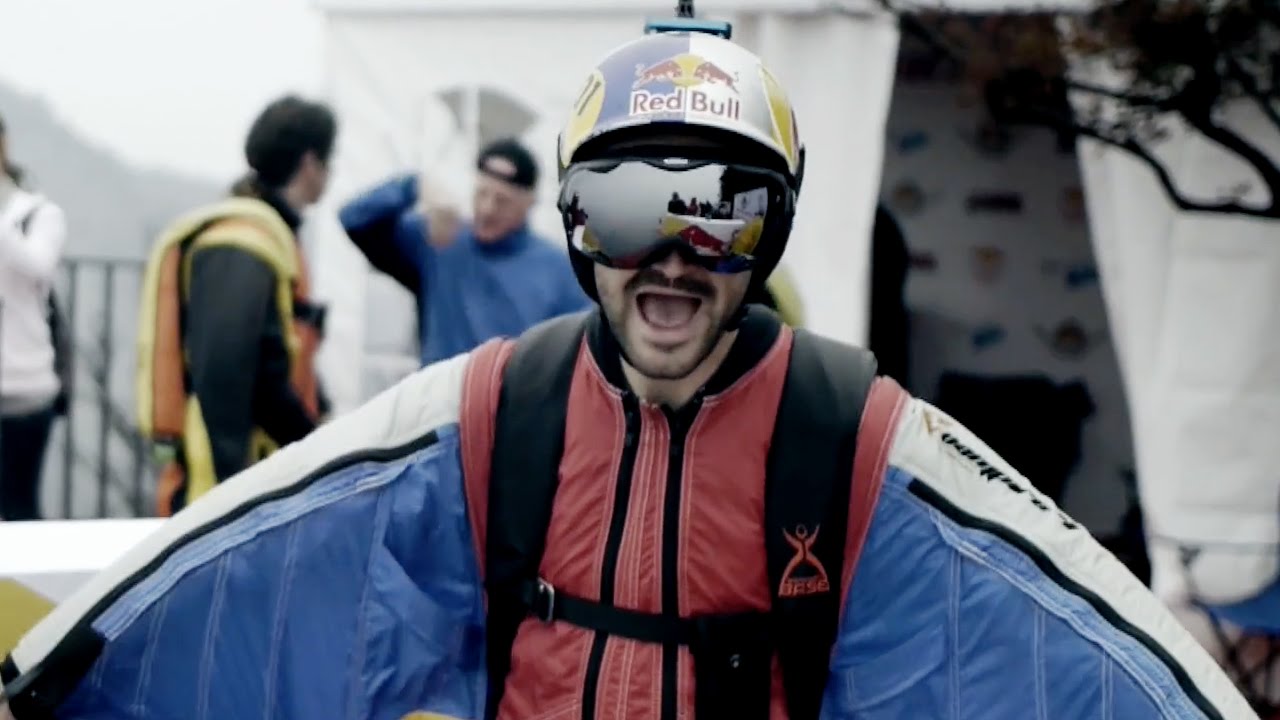 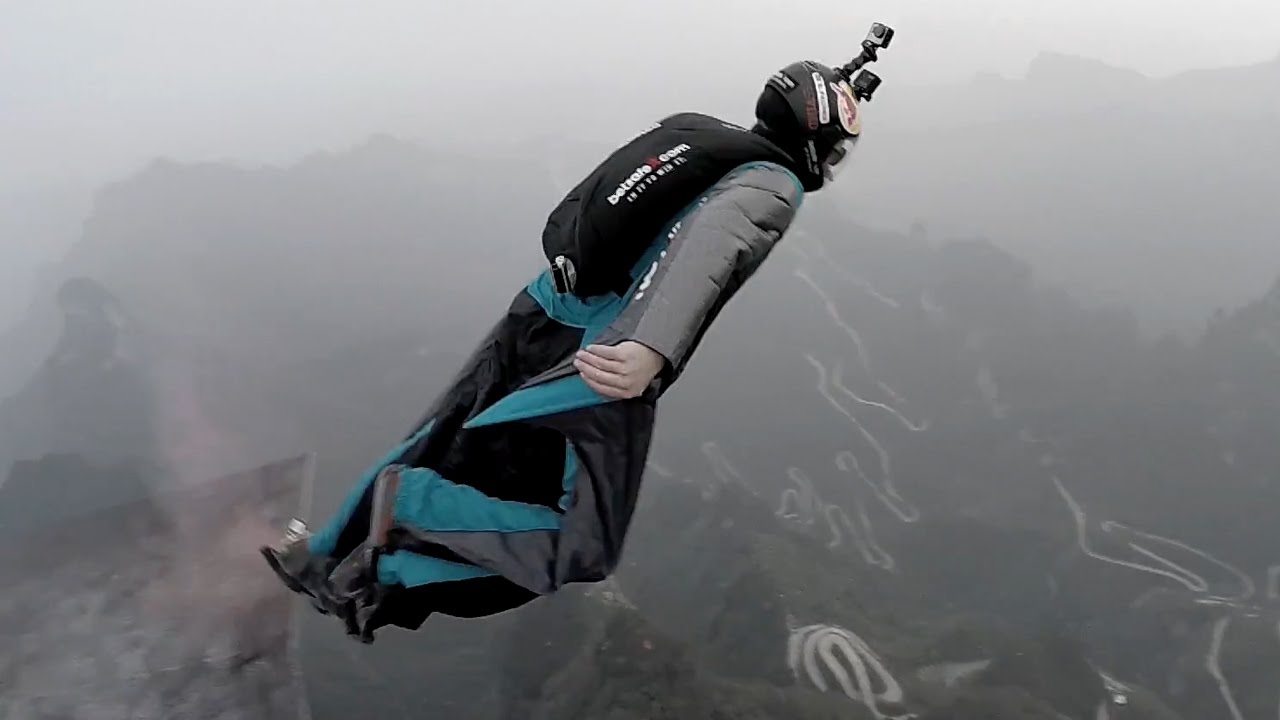 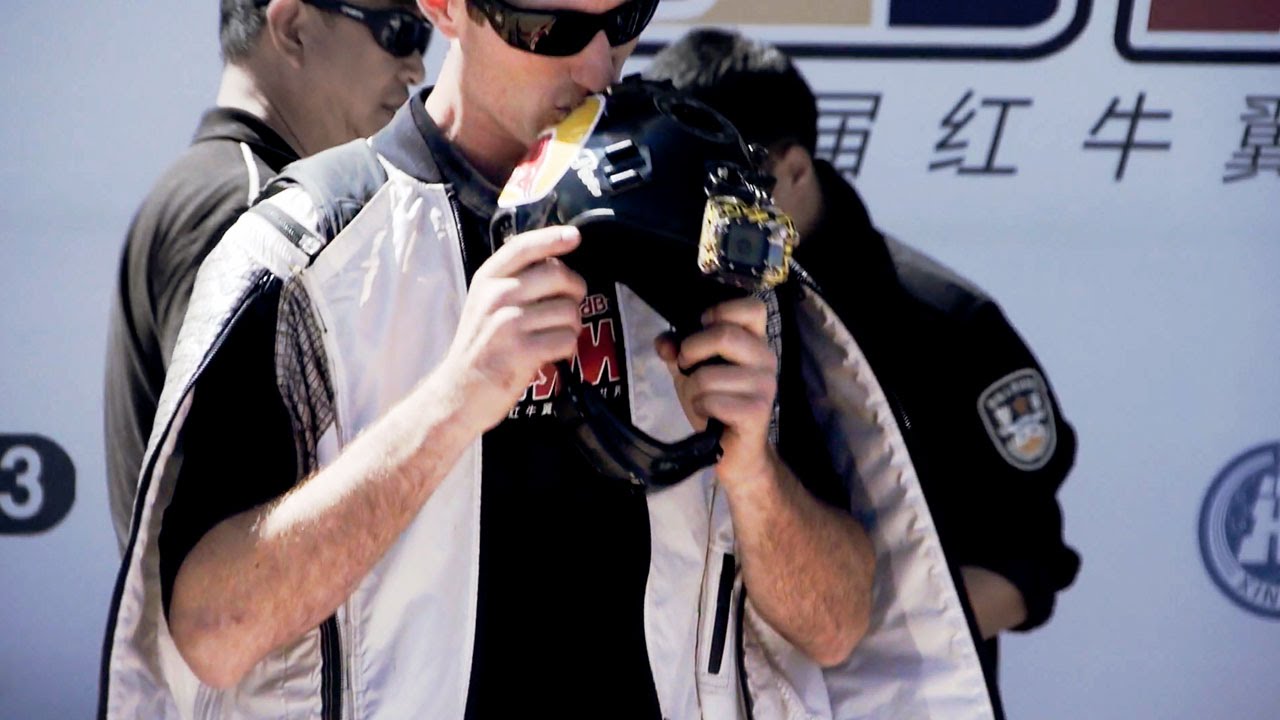 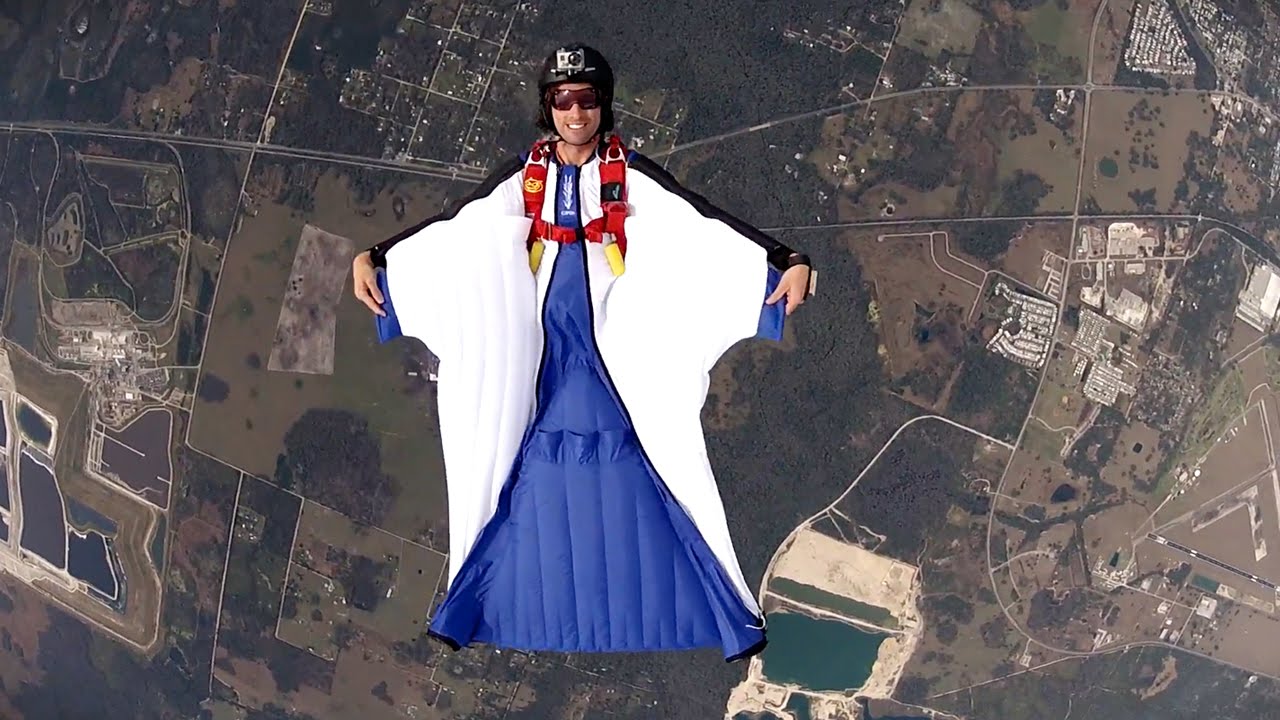 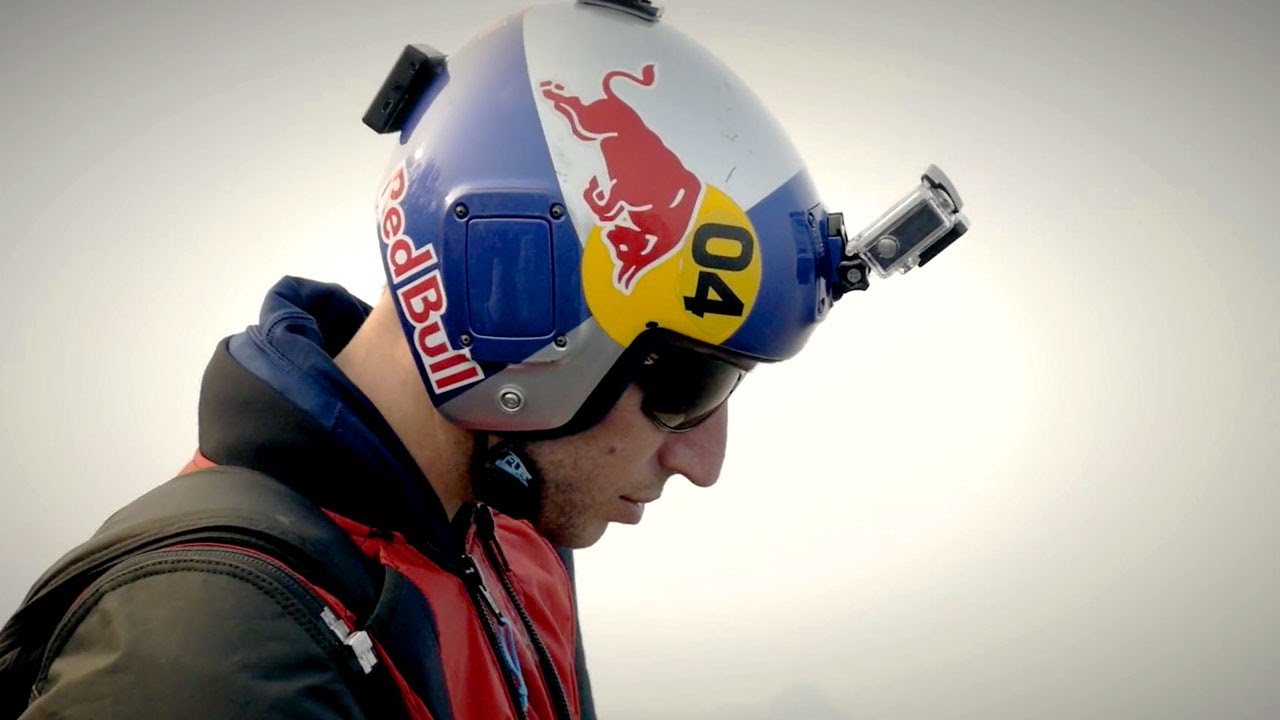 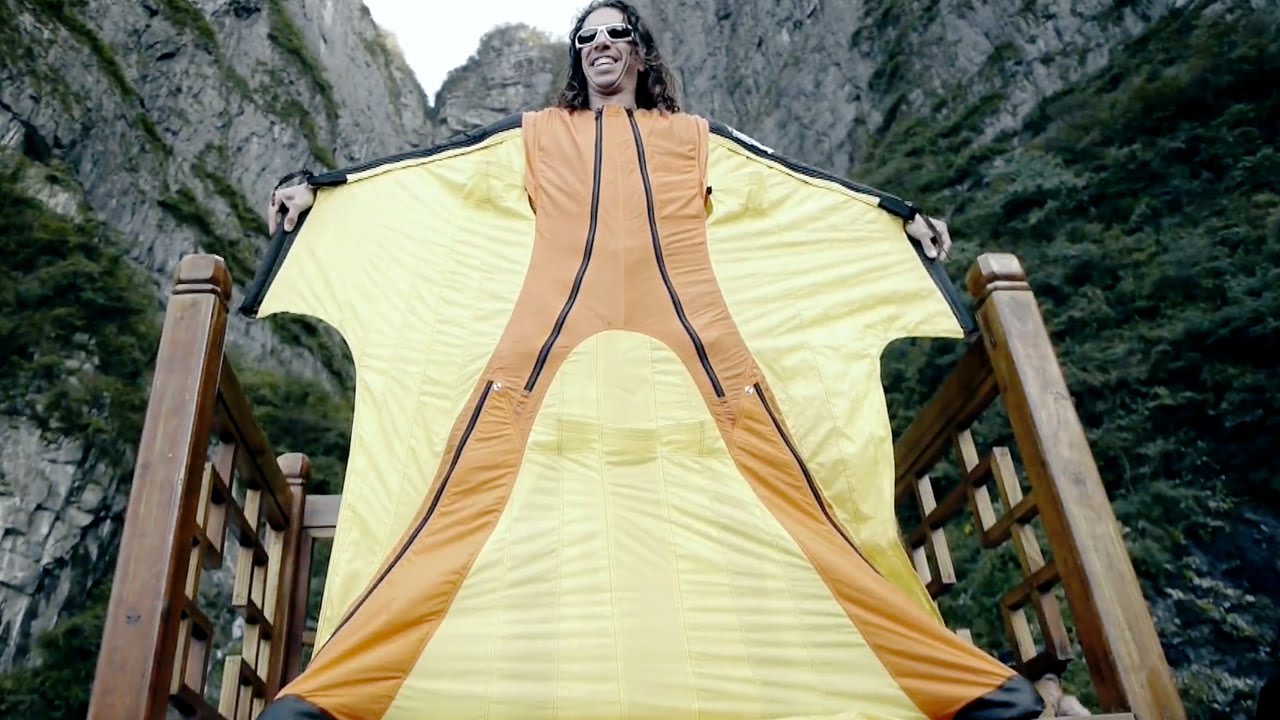 Flight Line videos were produced by DigiScoop to World Wingsuit League. Sami Wilenius was the leading camera operator in the project and all videos were directed and edited by Pertti Kaijasilta.

Mr. Buoyega was born in one of Detroit’s poorest blocks, all before pursuing his successful managerial career in the future. For him, the breakthrough happened when he was able to get on Harvard University’s Law School list. After graduating from there, he was working for a few years for a number of multi-million dollar corporations, climbing up the corporate ladder and...